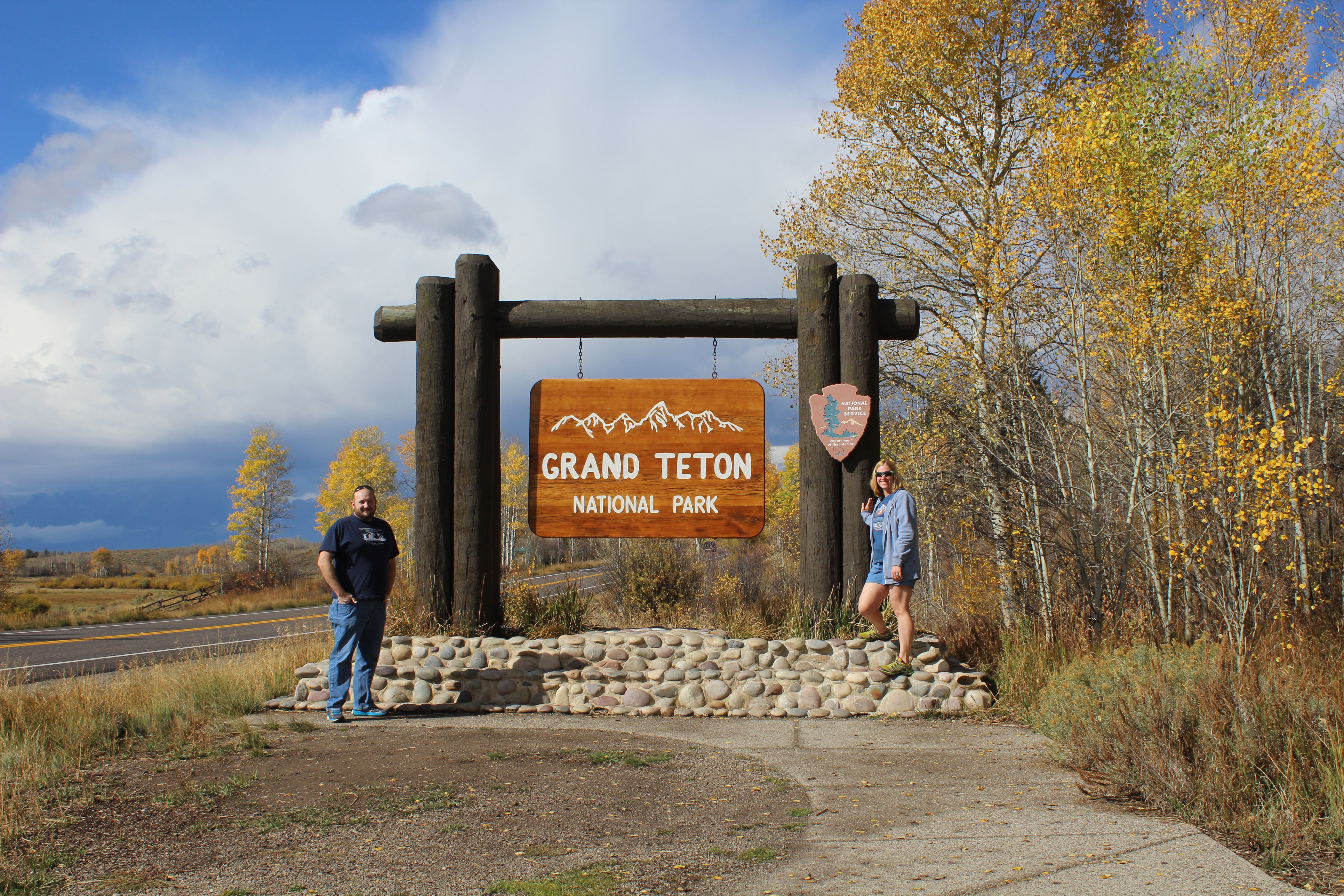 The Backcountry Explorer strives to provide people with the best gear reviews, packing resources, and trip planning resources as possible.

Joe grew up exploring the outdoors.  He spent his youth in the Boy Scouts, eventually earning the rank of Eagle Scout.  After high school, his first degree was Bachelor of Science in Outdoor Education.  During college he worked at several summer camps as a guide in the Boundary Waters Canoe Area Wilderness and Ontario's Quetico Provincial Park and as a rock climbing instructor in Connecticut.   After college he worked at a camp in Virginia teaching rock climbing, mountain biking, white water kayaking, and responsible for maintaining the high ropes course.  He went back to graduate school and earning a Bachelor of Science in Geology and a Masters of Science in Geographic Information Systems.  While in graduate school he also worked as a bike tech at a local bike shop. When no studying or working while in graduate school, he spent as much time as he could playing outside. He actually spent over 3 months in the Nevada desert doing field work for his thesis.

After graduate school he entered the corporate world working for a GIS software development company.  He worked on a development team and then became an implementer and trainer.  After 8 years or so, he got tired of being in the corporate world and decided to follow his passion.  His passion is to help people enjoy the wilderness.  As a result he started up this site, to give people a resource to find great gear, pack for a trip, and figure out where to go.  His passion has always been the outdoors. 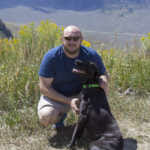 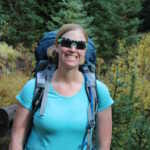 Meghann doesn't have Joe's extensive wilderness experience, however she does have a willingness to learn and explore.  She is always up for an adventure.

Meghann grew up in Southern California and has only recently started to learn how to live and enjoy the wilderness, although she did participate in Girl Scouts when she was younger.  She has a Bachelor's degree in Chemistry and a Master's of Science in Physician Assistant Studies.  She works in emergency medicine and enjoys  being outside and camping and backpacking in her off time.  She provides Joe with a novice view on the gear reviews, packing resources, and trip planning resource.

One of her goals with this project is to provide women specific gear reviews. Men's reviews are quite easy to find, but there are not a lot of women specific reviews and women have different body shapes and structures as well as needs. She feels that she can provide information to fill this void and hopefully help others in this process.

Erick is the newest member of our team.  Right now, he is mostly responsible for sleeping, chewing and drooling on gear, and in general being adorable.  He also helps us test the kid specific gear. As he gets older he will be helping us more and testing out more gear, but for now his job is pretty limited, but he seems to enjoy it. 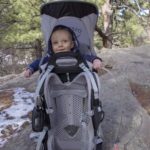 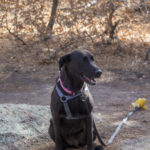 Misty is our trail dog and she goes with us every place we can take her.  She is responsible for taste testing, giving kisses, and being a great cuddler.  While she is not the best guard dog as she sleeps through most things, she is one to always give kisses and get pets. She is also a great companion and a great trail dog.  She will help us test dog specific gear, eventually.